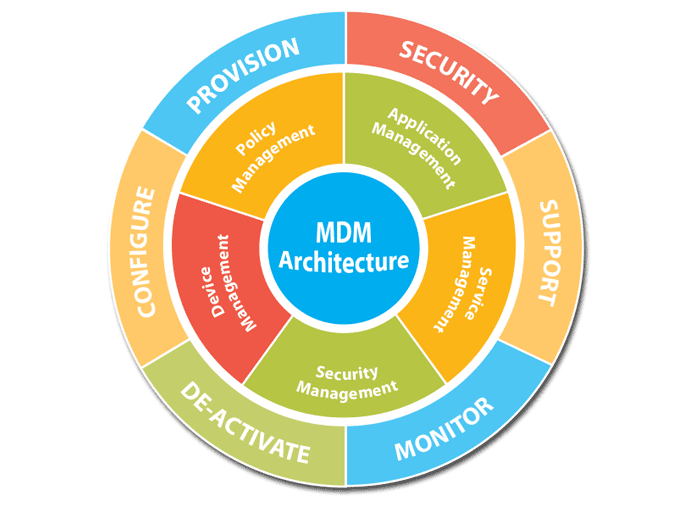 The new CRM and billing system (NG-BOSS) developed by ITware intends to integrate the domestic and international industry trends and standards fully all along with keeping in mind the expected future business and regulatory changes. too complicated systems with too many parts need of manual intervention into the processes inconsistent data management slow and circumstantial […]

2020.07.27. ITware Solutions, IT Comments Off on ÁVDH Eletronic Signature Interface 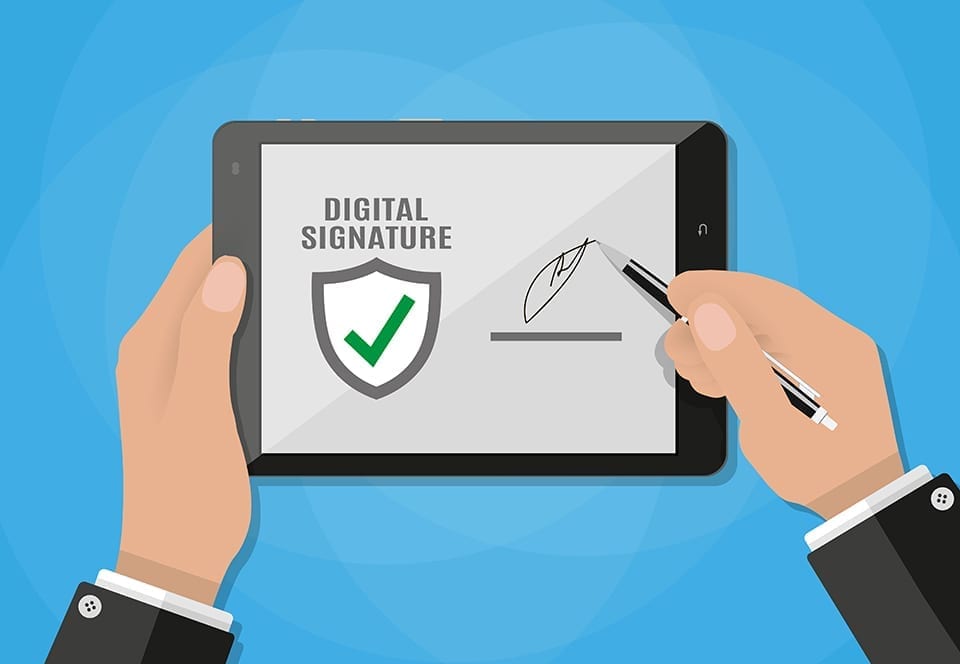 DMS One Zrt. Has asked our company to develop an electronic signature interface for ÁVDH’s existing document management system. The object of the task is to implement a document authentication service that is recaptured by the authentication system by generating the document, identifying the author of the document, passing the data to the service, providing […]

In 2010, Magyar Telekom started a large-scale IT transformation. The “Pillangó” Project in 2010-2013 was one of the largest IT projects in Central-Europe, aiming to consolidate billing and CRM systems used by the company. ITware, as one of Telekom’s most important billing and CRM developers, is one of the 5 largest home delivery companies involved […]

Mobile Development ITware has developed a number of solutions for the largest Hungarian-owned telecommunications company. The task was to refocus the existing code, to adopt the self-service portal and the database structure to comply with the law and to complete the necessary design and development tasks for the implementation of the mobile service with a [...]
Read more 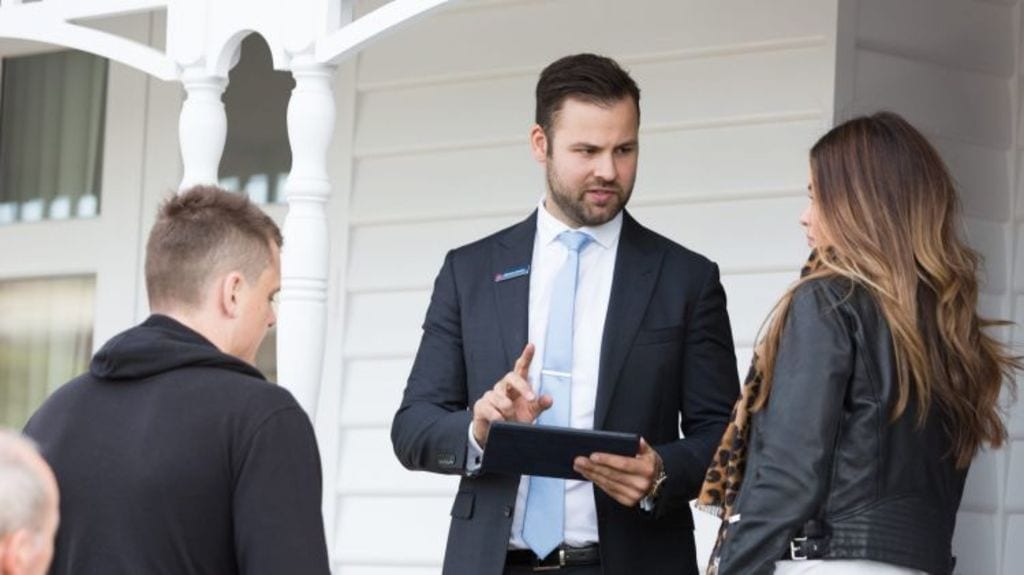 INVITEL - AGENTware   AGENTware, developed by ITware, is the perfect solution to support on-site sales. It facilitates the work of agents who can interactively present the services or products they sell on smartphones or tablets. With the help of the first contract, you can complete the entire contract process - from assessing your needs [...]
Read more 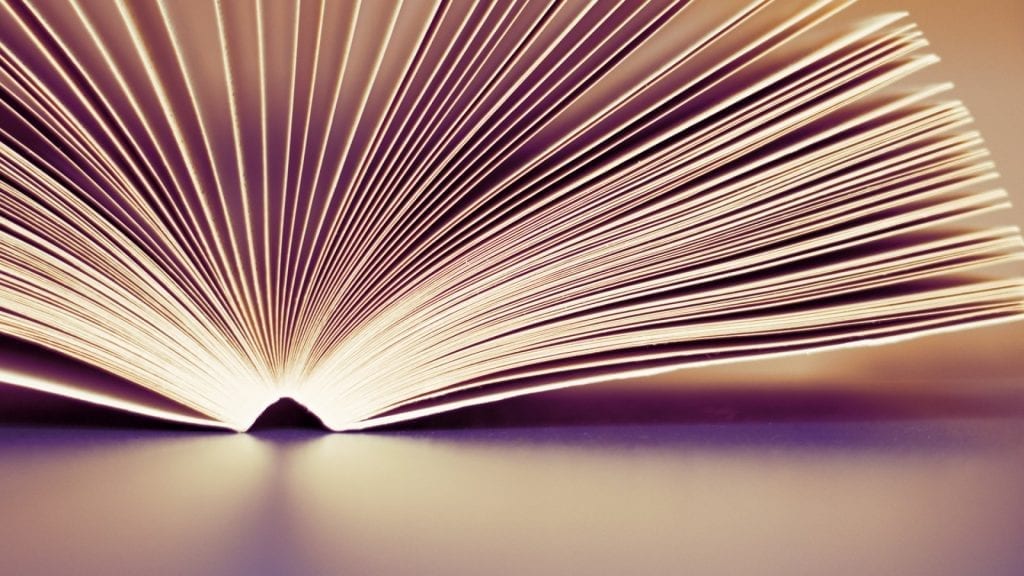 ITware participated in the development of an online publishing framework for Xpertsys Ltd.'s partner and customer. In the course of the project, we created a separate Converter module, Content Manager module and Visualisation module based on the customer’s requirements. We've created a single browser-based solution for each platform, saving time for the development of mobile [...]
Read more

2020.08.26. ITware Solutions, IT, Bank Insurance Comments Off on Atoma Technologies 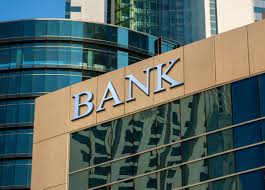 Magyar Telekom’s corporate business (T-Systems) has created a new online self-service interface for its corporate customers through which one-off access and a unified environment are available to users of popular services. The new portal also provides online customer service and chat services for helping with the billing and use of other features. The service, that […]

Agile Transformation The aim of the agile transformation of ODIGEO and the development of a successful development process was the goal. The company has long been struggling with internal communication channels lacking transparency and a high rate of migration. They decided to introduce the SCRUM framework in which ITware’s experienced colleague came to their aid. […]